Don’t blame cartoonist; we only transform it onto paper.
By: Zunar


CARTOONING in Malaysia started back in 1940s. Cartoonist like Peng started to draw editorial cartoons for local newspapers. In the 60’s, Lat, Mishar, Rejabhad and Nan started the new era in cartooning and were considered as the pioneers in the Malaysian cartoon landscape.

But only in the late 70’s did the cartoon industry in Malaysia started to blossom when a humor magazine, Gila-Gila, a local version of the ‘Mad Magazine’, was formed in 1978. That created a space for great cartoonists like Jaafar Taib, Zainal Buang Hussien, Tazidi, Don, Kerengge, Ujang, Reggie Lee, Fatah, Rossem, CW Kee, to name a few.

Their cartoons became hits, not only because they were funny, but they also reflected Malaysian life.
Their works covered topics such as kampung life, school time, market scene, youths & childhood life, love, etc, etc. Since then, Malaysian cartoons continue to develop and bloom till this day.

I estimate, currently there are more than 200 active professional cartoonists in this country -- a good number for a relatively small
country like Malaysia.

But, strangely from this number you can say almost all of them steer clear of being political cartoonists.
Since 1998 until now, Malaysia has been facing a never-ending political crisis that leads to the erosion of public confidence of the ruling government.

But where are the cartoonists? May be they are still doctrinated by the popular saying:
“In Malaysia we may have freedom of speech; what we do not have is freedom after speech.”

The fact is, some of the cartoonists are fettered by the culture of fear and some of them prefer to play safe and maintain neutrality. This is absurd! To this I would always say, "How can I be neutral, even my pen has a stand!"

He, among others, stressed that: "Always fight for reform and never tolerate injustice or corruption".

Dante Alighieri, an Italian poet in his famous poem, “Inferno” in the 14th century said “The hottest places in hell are reserved for those who, in a time of moral crisis, maintain their neutrality”.

I totally agree with Dante and personally think that Malaysian political cartoonists somehow fail to carry their duty to relay the voices of people and to convey strong messages to the authority where it matters most.

Very few senior cartoonists really touch fundamental issues such as human rights, freedom of speech, freedom of media, independence of judiciary and professionalism of the police force in their works.

I believe cartoonists have important roles, not only to make people laugh but also to highlight important issues. Cartoonists should criticize, educate, and open up readers’ minds in their own ways.

In September this year, I with several young emerging cartoonists namely Jonos, Ronasina, Enot, Haili and a few others started a new satirical humor magazine, “Gedung Kartun”. This is the first and only humor magazine which tackles current issues -- political, economic, human rights, judiciary, corruption and the misuse of power in the police force.

Immediately after the magazine hit the street, my office in Brickfields, Kuala Lumpur was raided by eight officers from the Home Ministry [Kementerian Dalam Negeri or KDN] and 408 copies of “Gedung Kartun” were seized. On the next day, the printing factory was also raided and printing plates of the magazine were confiscated. The ground?

They claimed the magazine does not have a publication license.They are going to charge me soon under Section 5(2)(b) of the Printing Presses and Publications Act 1984. According to the Act, those found guilty can be jailed up to three years and fined up to RM20,000, or both.

But for me, government's action was politically motivated to block alternative views and critical voices. It is also a form of intimidation against me and my team of cartoonists.

The “Gedung Kartun” cover shows top Malaysian leader holding a Mongolian flag. That was what cartoonists think of the hottest issue in Malaysia now. So, why does that irate the authority?

What is so wrong for the cartoonists to highlight this kind of issue? As mentioned above, Malaysia is facing political crisis and every political episode is cartoon material. Don’t blame us cartoonist; we only transform it onto paper.

Despite the hurdles, I can confirm that Gedung Kartun will continue to meet the readers, and I will continue to draw alternative political cartoons and train young cartoonists. The government should encourage this kind of cartoons to grow for the betterment of Malaysian cartooning industry. 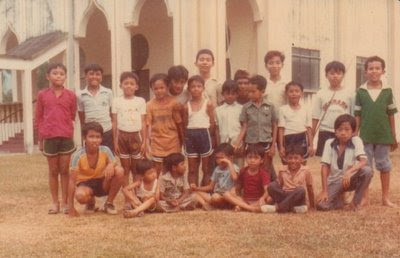 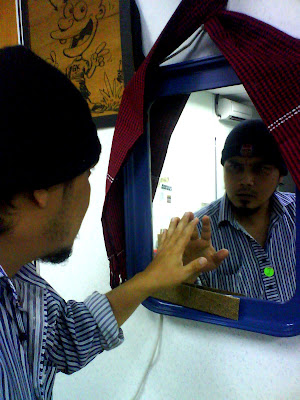 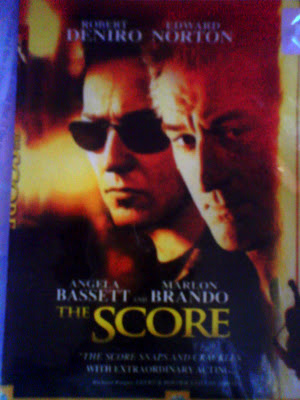 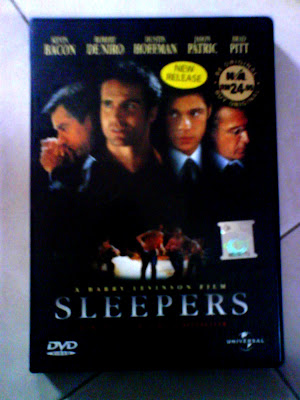 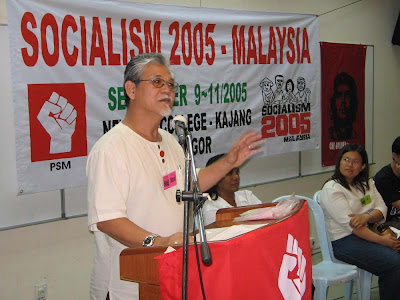 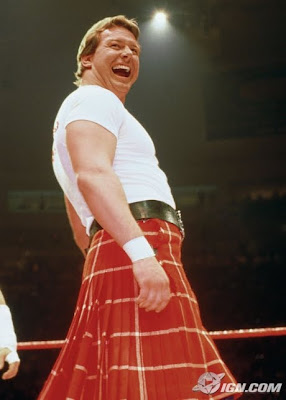 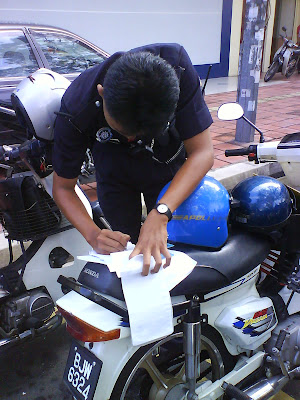 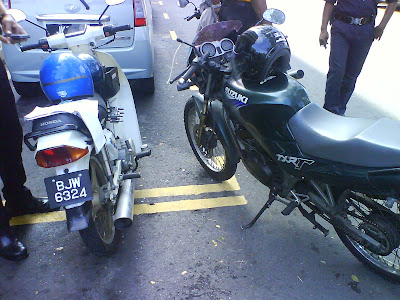 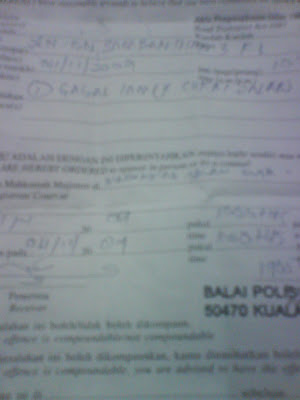 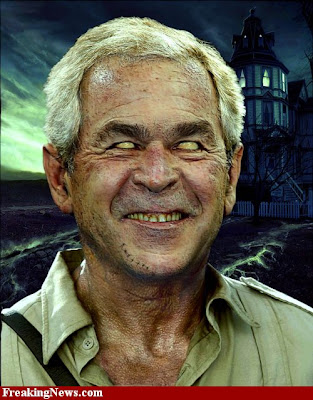